Reed's Corporate Office Gives back to the Community 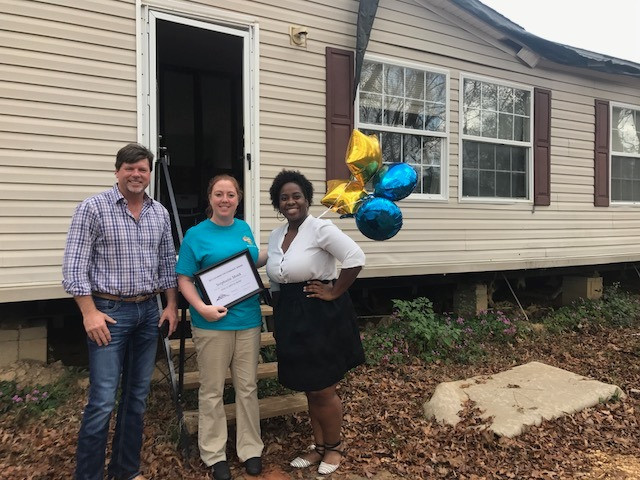 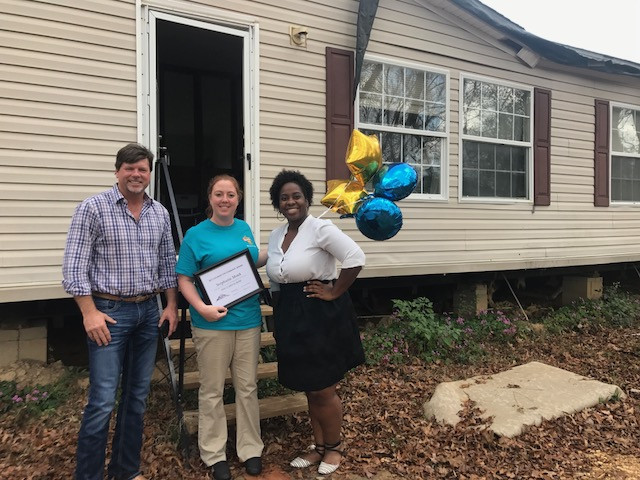 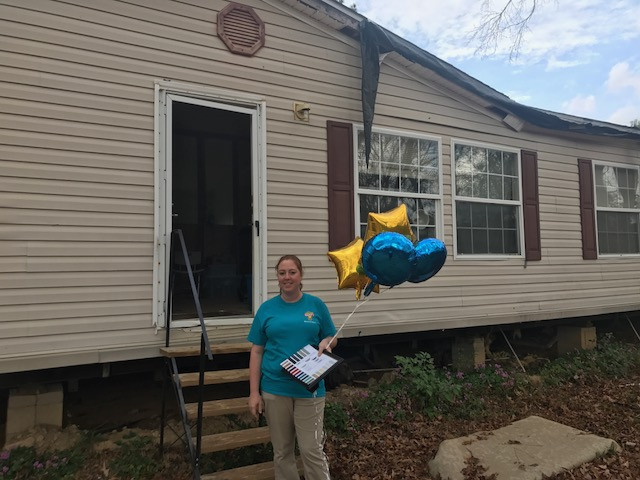 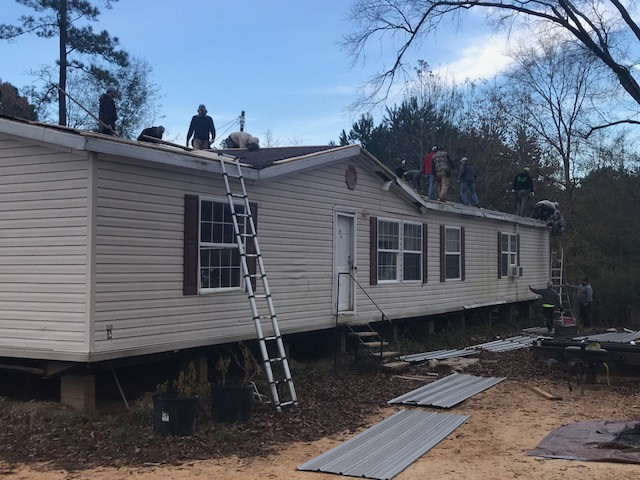 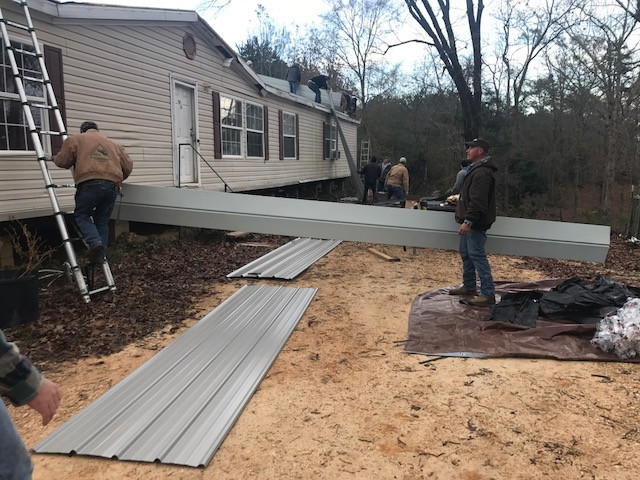 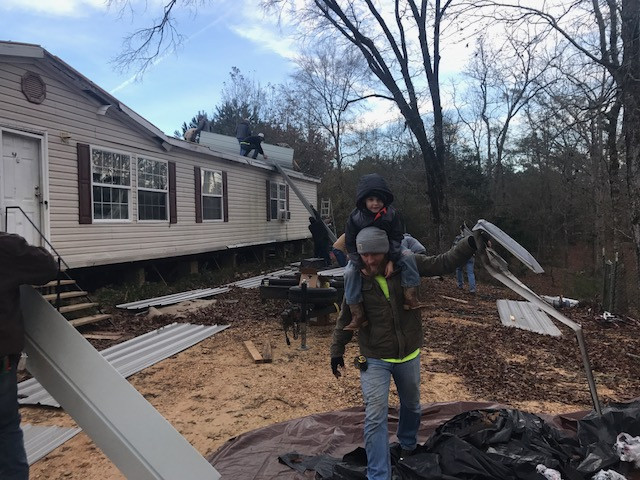 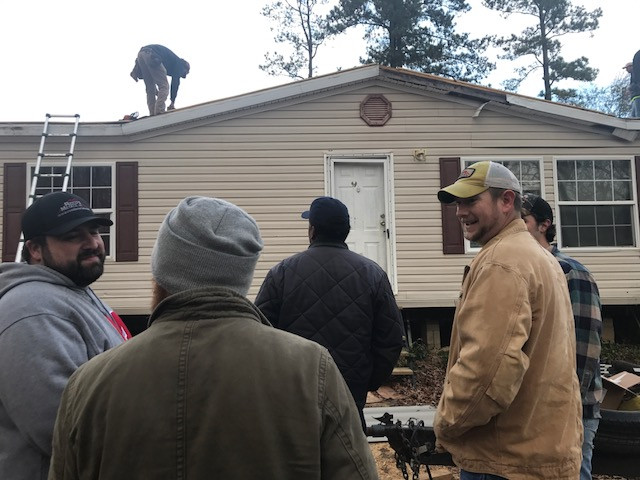 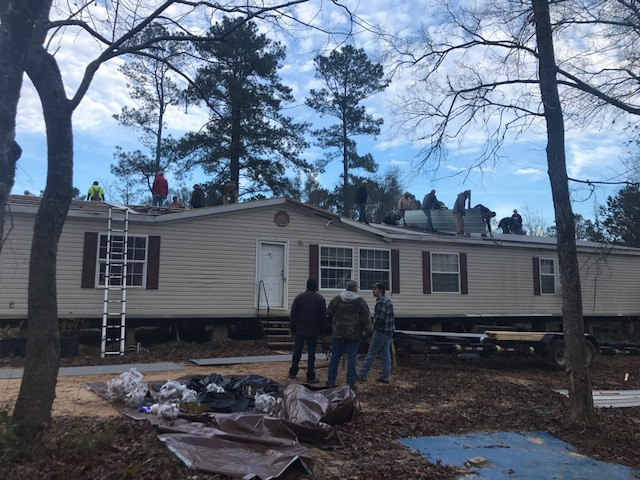 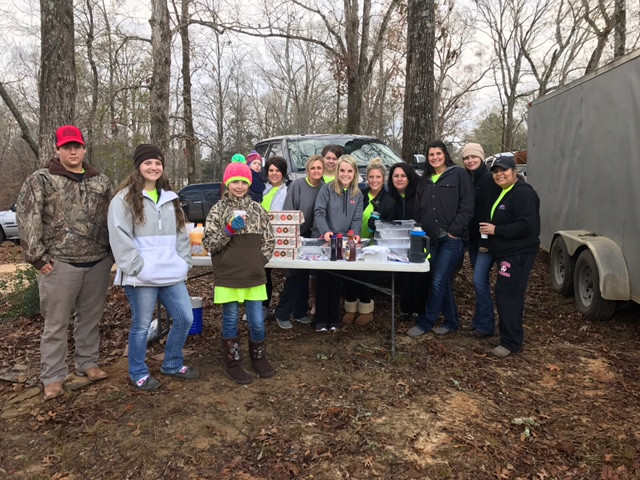 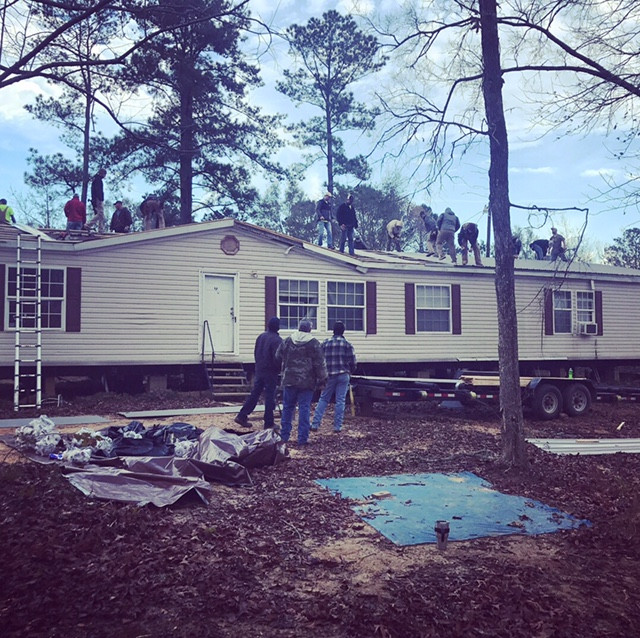 For the third consecutive year, Reed's Metals has given away a free metal roof to someone in need during the Christmas hoilday and this year was no different. Reed's Corporate Office in Brookhaven, Miss.,  received over 150 submissions from across the State of Mississippi.

Out of those submissions, seven nominations came in for Stephanie Monk, a single mother of three. Monk is a Monticello native who was recently in a car accident that resulted in her losing her job, but this was not the only challenge that she faced. One of Monk's children suffered a serious heart condition making it imperative to reside in a home with proper coverage.

"It seemed as if the entire community was rooting for Stephanie," said President Bernie Reed. The winner was announced via Facebook live that has received over 5,000 views to-date.

"We were thankful to have nearly 40 volunteers ranging from contractors, community members and our employees step in to help build the roof. People are at the heart of everything we do and we look forward to continuing this effort not only in Brookhaven but at all of our locations each year," said Reed.

Tags: Covering the CommunityPress ReleaseReed's Rescue and Relief
Back to News